Displays on Display: The Future of the Computer Monitor

Few aspects of the office shape the way we work more than the technology we use, and few types of technology are as ubiquitous as the computer monitor. We’ve come a long way in the last thirty years, where color capabilities, resolution, and sharpness have increased exponentially, and our displays have gotten so much thinner.

While we still use a screen to display information, that’s about the only similarity still since the computer became standard office equipment. Many office workers have dual flat-screen display setups and the capability of moving documents and software interfaces between screens with the flick of a mouse. The future of the computer monitor is bright, and not just with contrast and pixels.

While bigger doesn’t always mean better, when it comes to the computer monitor, more screen is always a bonus. But the cost of ultrawide screens in the past has been prohibitive, so it was easier to set two screens side by side and connect them in such a way that they functioned as one. The market for ultrawide monitors has begun producing stunning contrast and resolution that would benefit any professional in the graphics heavy fields or photography, and the cost to purchase is becoming more viable for companies to consider.

>> Your office desk should be the statement piece of your workspace.

Wide 21:9 displays—standard is 16:9—with borderless edges are rapidly on the rise in popularity, not only because they’re sleek and professional, but they come with stellar contrast ratios and resolution. In the digital age, where everything from advertising to presentations for the C-Suite are rich in color and more inclined for video than ever before, such technology isn’t difficult to justify. In an increasingly visual world, more monitor space will become more common.

The sleekness of the design also fits well with most existing offices, and elevates the aesthetic. There’s nothing like a well-equipped office where technology runs smoothly and looks sharp to foster a sense of purpose and forward thinking.

Curved screens first became popular in the television market, not only because their graceful beauty is appealing but because they’re better suited for the single viewer. The center position is the only one to benefit from the view, making them ideal for individual office workers. With higher graphics capabilities and contrast resolution, they’re well-suited for design work, and with the curve providing more real estate than the standard monitor without being as wide as two screens side-by-side, they replace the need for multiple screens for a single employee.

Where design is concerned, curved screens give a unique shape to any desk. In spaces where curves are used to lead the eye in interest and provide an overall feel of being on the cutting edge, curved screens add sophistication. Thanks to their shape, they also fit well in uniquely shaped rooms or within modular cubicles, where space is a concern. You still get the width of an ultrawide monitor without taking up as much area as a traditional ultrawide display.

4K is the Future

While televisions are becoming standard with 4K resolution, there’s been little need for them in an office setting beyond the wow factor. Unless you’re in the graphics industry, having four times the amount of pixels than a standard HD monitor hasn’t been necessary. But studies on employee well-being are showing these screens have more benefit than originally thought. The closer one sits to the screen, the higher the quality of detail. Colors are richer, blacks are deeper, and the larger amount of pixels helps reduce eye strain and fatigue. As the workplace trend toward improving employee well-being grows and the prices become more affordable, more 4K monitors will make an appearance as standard office equipment.

Where any technology begins to show popularity, it’s a good bet there’s something even better in the pipeline, ready to improve on it. 4K is no exception. Now, there’s 8K. Where 4K has 8 megapixels per frame, 8K has a whopping 32 megapixels per frame. This means screens can get larger without any worry of pixilation. While this may not mean much for the desktop display market, it could impact conference rooms with larger screens and teleconferencing systems for communication improvements, as well as the advertising and marketing industries where the visual is so important. No more squinting at the wall monitor in long meetings or speaking to blurry, pixelated coworkers in teleconferencing calls.

A few years ago, when Microsoft introduced their first touchscreen computer, there was a flurry of articles and news stories concerning their health impact on those using them daily, particularly in terms of repetitive motion injuries in the office. By changing the ergonomics of how we type and interact with our computers, our bodies were taking the brunt of the change. Not so anymore.

HP has designed a system called the Sprout Pro, which merges 2D and 3D technology to project onto an employee’s work surface a display that allows touchscreen interaction without strain on the body. The possibilities here are increased beyond monitor capabilities as well, opening new frontiers for hands on training, learning on a 3D axis, and creating an interface that goes far beyond the typical screen. It’s one step short of virtual or augmented reality come to life.

Transparent screens have been a feature for the last several years at consumer electronics shows, but their mainstream entrance into the market hasn’t caught on. But there are a plethora of possibilities when it comes to the ability to display graphics on clear screens. This means any window or other glass surface can become a display screen, which is particularly ideal for conference rooms or places like airports, which have large display screens for commuters and passengers. These screens also have the ability for information to display only on one side, limiting security or safety concerns. Their break into the market will likely begin in television and advertising, but they have potential to become much more widely used in the office should the technology become affordable.

While holographic displays and virtual or augmented reality may seem quite a way off, they’re not as far out there as you’d think. However, their current cost prohibitive nature means improvements on computer displays are more incremental, taking what we already use and making them better, bigger, richer in color and contrast, and easier to look at for long periods of time. With a mindful eye toward not only their function, but their beauty and their ability to reduce eye strain and fatigue, more and more screen upgrades are in the future for offices intent on keeping up with technology and ensuring their employees have everything they need to perform their jobs. It’s an exciting time, and the outlook is bright. 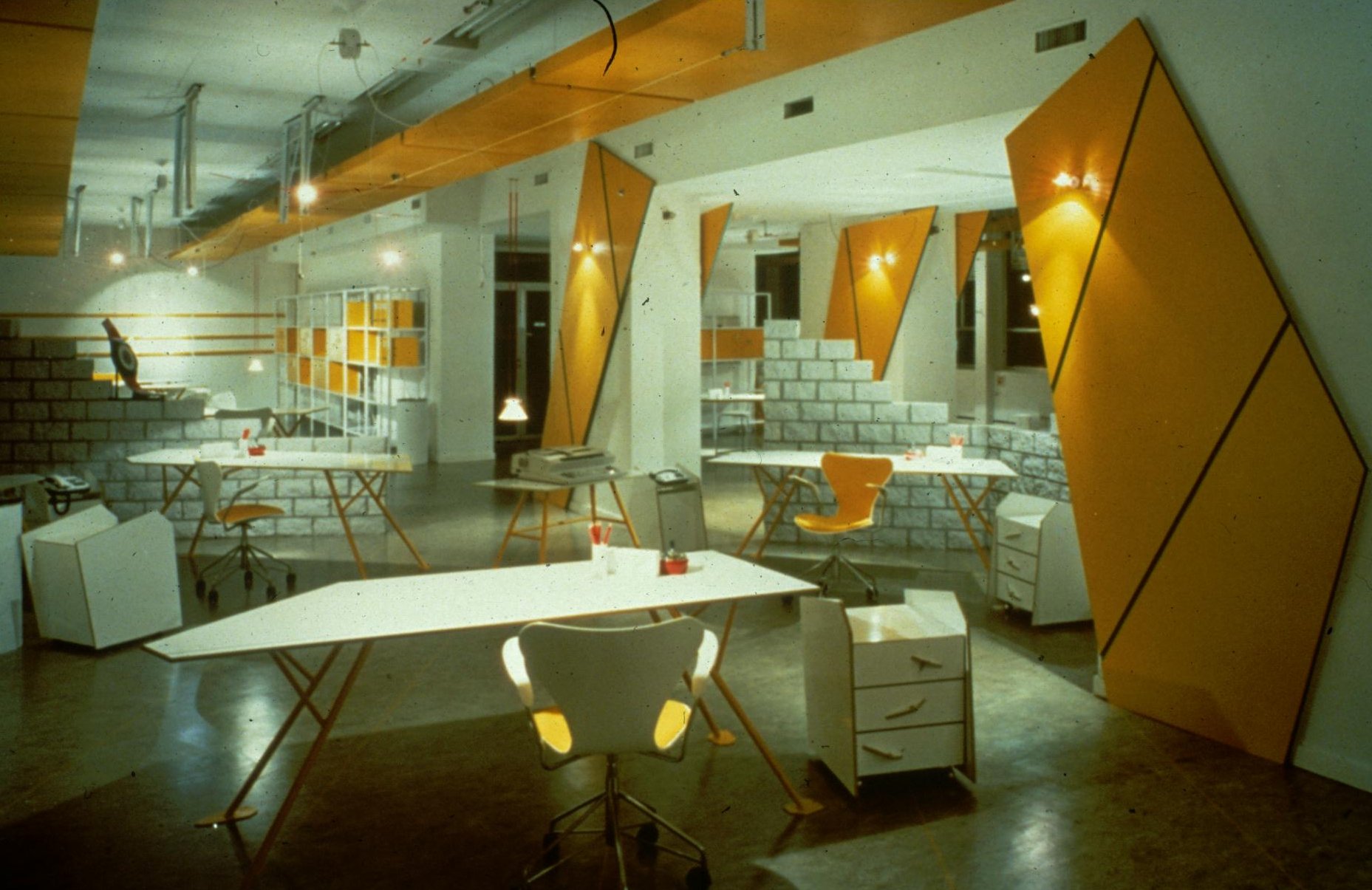 Over the Top: A Look at Top Office Designs Around the World 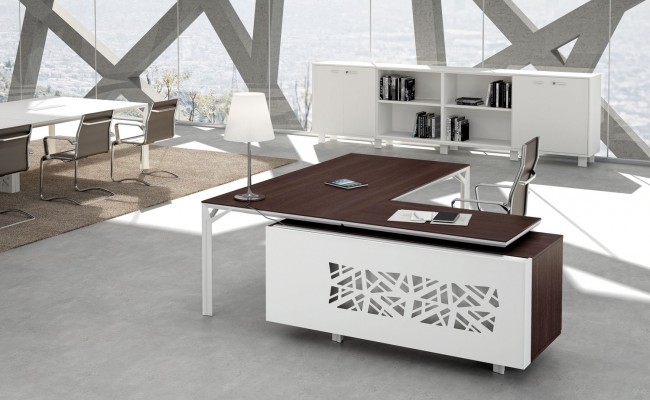 Modern Office Furniture: How to Find the Right Office Desk