As Featured on Inc. Magazine

Do You Know the Secret Knock to Your Office’s Hidden Room? 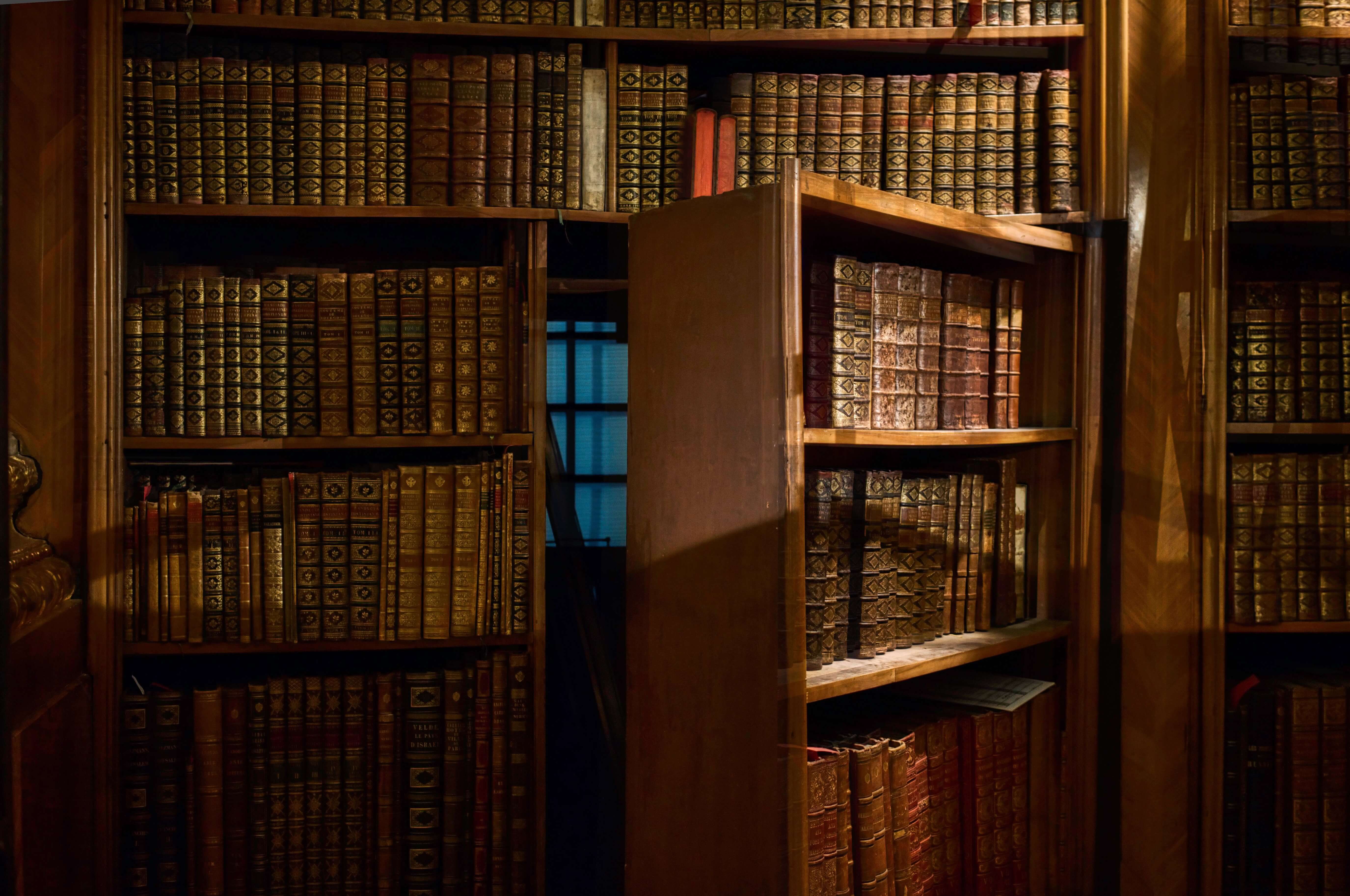 As children, we’re often inspired by the adventures that could await us with the discovery of a hidden room. Fantasy worlds exist behind secret doors (Harry Potter’s Diagon Alley, and the Hogwarts Express through a hidden platform entrance, and The Chronicles of Narnia, to name two), just waiting to whisk us away from the mundane, the uneventful, or even the awful. So it’s no wonder that even as adults, we have an affinity for secret spaces. They’re beginning to take hold in the working world, too, and every employee who knows about it loves to be in on the secret.

Secrets Bring a Sense of Adventure

Perhaps the rise of the open office makes a secret room that much more attractive. Many employees report the increased feeling of being watched in an open office plan than in a space where physical boundaries give people their own domain. In an open office that is largely transparent—café-style seating, collaboration-focused furniture arrangements, glass walled conference rooms, and big, sweeping atriums—a hidden room can feel like an escape from too much scrutiny or exposure to the hustle and bustle of a busy company. 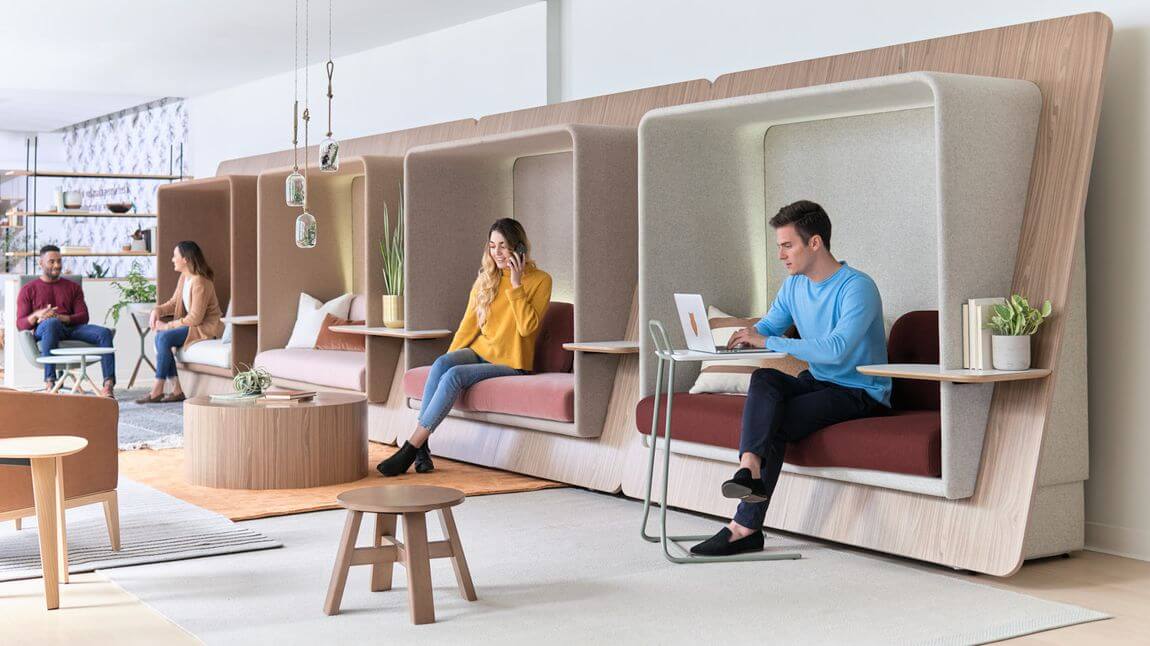 Some might say in a time when space is an expensive commodity, a hidden room isn’t the wisest use of square footage, or they’re simply a stroke to the ego of the C-suite who might keep the existence of such space exclusively for themselves. But companies now are using hidden rooms for all manner of purposes and they’re sharing the key (or the right book to pull to release the hidden catch) with their employees.

Hidden rooms are being set up for that much needed quiet place many open office employees so desperately need. Secret rooms can become meditation rooms, lactation rooms, a game room or reading room, a place to make private phone calls and more.

Read the full article on Inc.com. 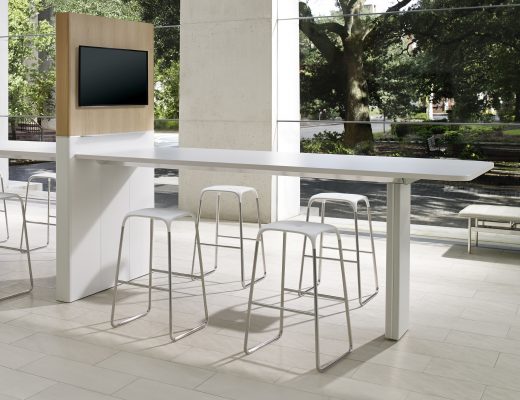 The Impact of Bringing The Outdoors Into The Workplace 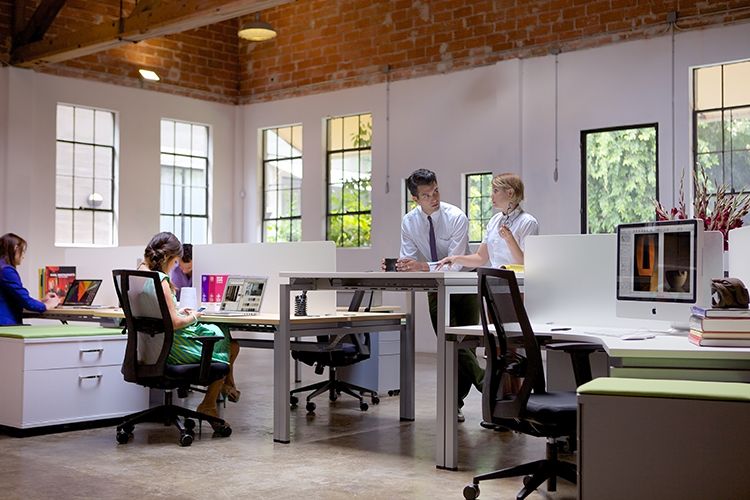 The Revolution of Workplace Design 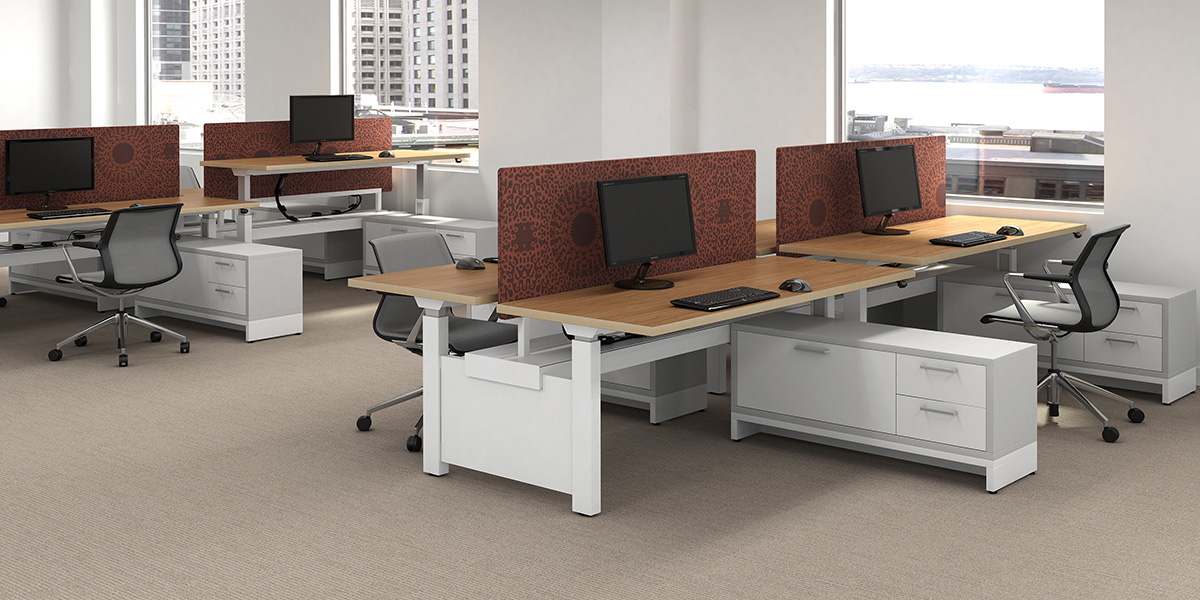