Wi-Fi versus Li-Fi: Business at the Speed of Light 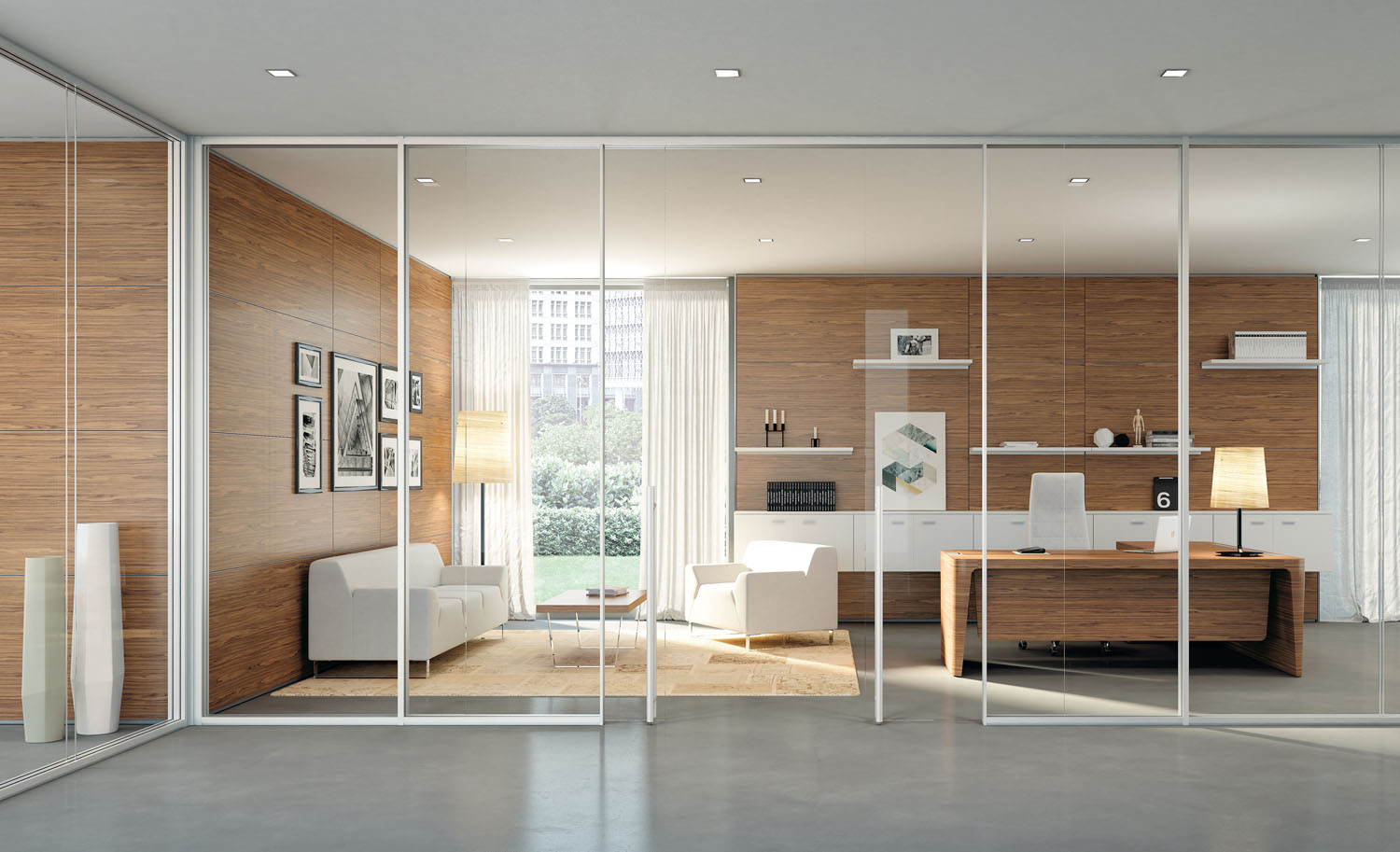 The pace of business, depending on your industry, can be lightning quick in an economy where instant access has increasingly become the norm. The vendor who can do the best by their customers the fastest is the one who lands the sale. As such, our dependence on WiFi technology has grown by leaps and bounds and will continue to do so as the Internet of Things (IoT) industry and the Virtual and Augmented Reality office whirs to life. 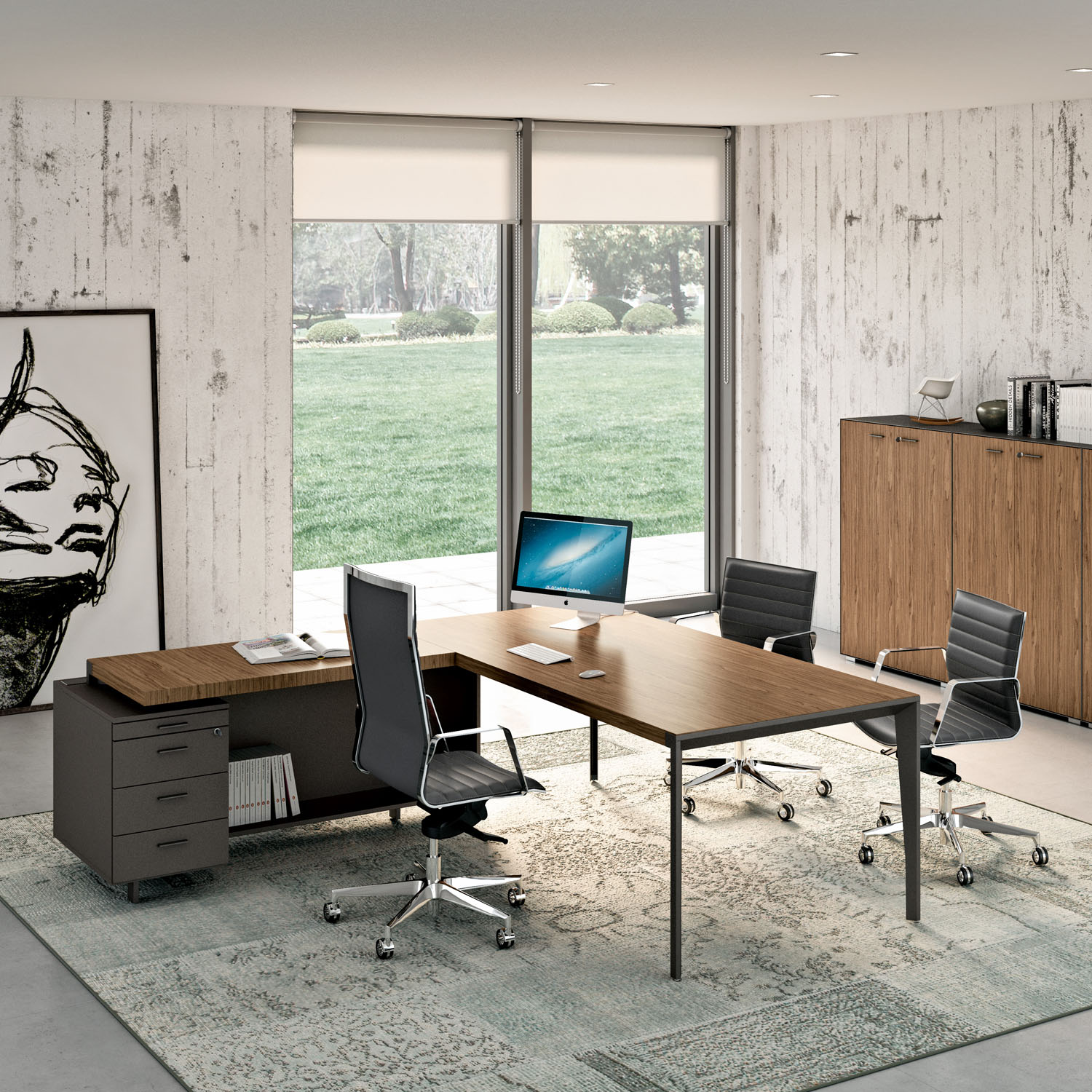 As a result, the traffic burden on WiFi routers and networks is becoming increasingly heavy. The fastest speeds currently in WiFi production can reach between 5 and 7 Gbps, with commercial grade networks topping out in the 8 Gbps range, using multi-radio platforms depending on the size of your business and traffic levels.

But is that enough, especially with the development of IoT and the increased investment in VR and AR technology systems, set to become a $162 billion industry by 2020? Not likely. We all know from trying to connect to WiFi in crowded places such as public transportation hubs, large hotels, and other crowded locations that high traffic slows us down, something we are abiding less and less. So is there an alternative?

Harold Haas, a professor of mobile communications at the University of Edinburgh in Scotland, thinks so. Haas has been championing the idea of LiFi—data transmission through the use of LED lightbulbs. Traditional WiFi uses radio frequency, a spectrum predicted over 4 years ago to max out in something called a spectrum crunch. During the 2012 Olympic Games in London, British communications regulator Ofcom had to borrow part of the radio frequency spectrum dedicated to military communications to handle the volume of data transmitting in such a concentrated area, or risk crashing entirely. 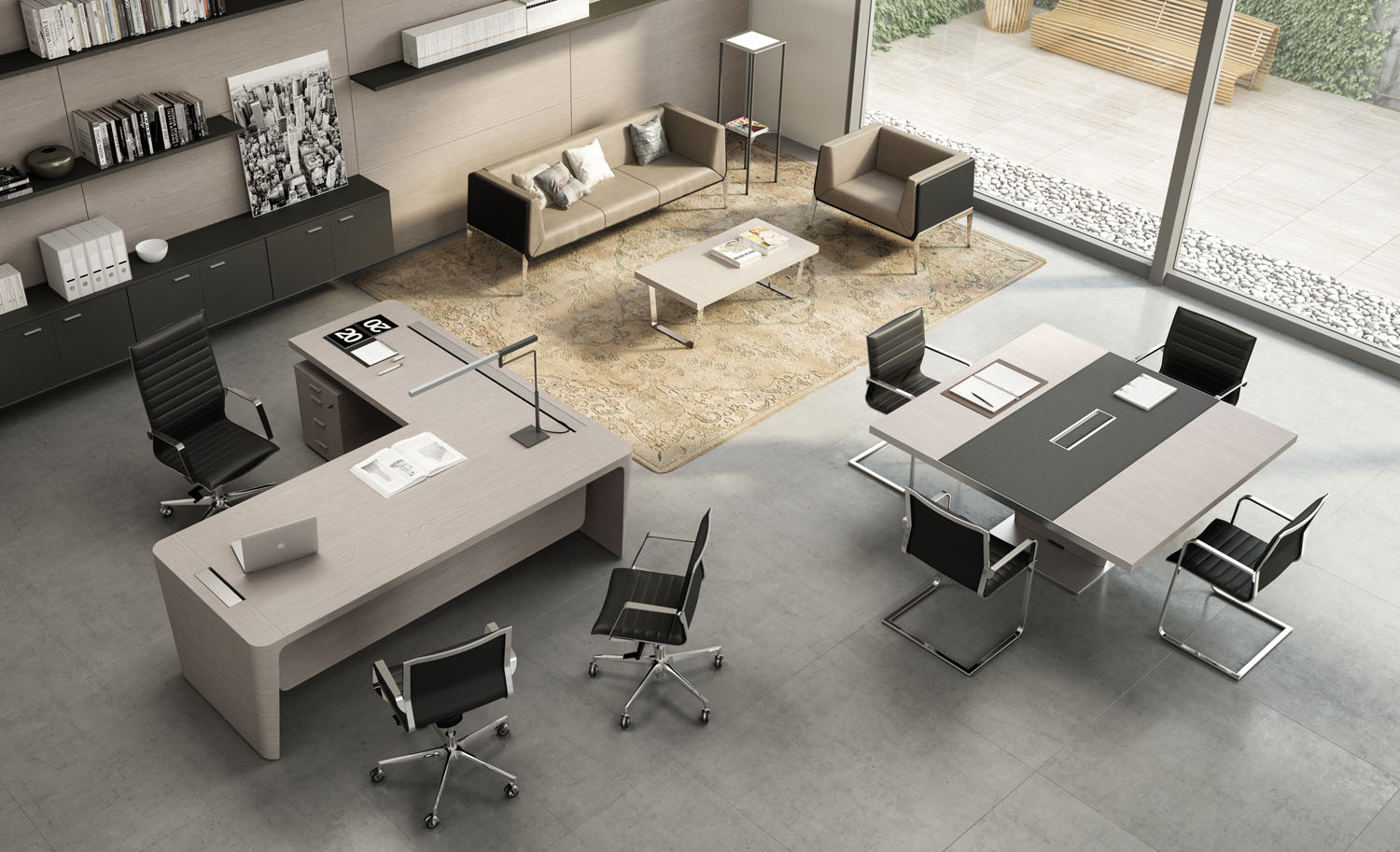 The Pros and Cons of LiFi

LiFi, however, is only limited by the number of LED lightbulbs in a single location. The premise is that a driver controls LED bulbs’ brightness levels, subtly shifting the light in ways that are imperceptible to the human eye. Data can be encoded in the drivers performing these shifts to communicate with a transmitter and receiver elsewhere in the room, which nearby electronics use for data streaming. LiFi stands to be much faster, streaming at a whopping rate of 224 Gbps to achieve a data density 1,000 times greater than WiFi due to LiFi signals being contained in a smaller area than diffuse radio frequencies. To put this in perspective, this speed would allow the download of up to 20 full-length movies in a single second.

LiFi is also more secure, with network availability limited by walls and other light-blocking methods such as window blinds. This is both a positive and a negative trait of a LiFi network system. In a large office building, multiple systems would be necessary, strategically placed throughout the premises for full coverage to all work stations with no holes. Initial investment costs could prove higher, though in an open office plan, fewer LiFi-enabled LED bulbs would cover a greater area. But in C-Suite setups and more private conference rooms, this could pose a problem.

However, access blocked by walls and covered windows is a bonus for system security. Beyond the building’s walls, the LiFi network is virtually unhackable, rendering the chance of someone piggybacking into your security system far less likely. If the LiFi industry can make individual network hubs as affordable as possible, providing coverage to an entire office building might not be costly enough to price small and medium sized business owners out of the market.

Our growing dependence on data streaming feeds the breakneck pace at which we as a society move. It’s proving increasingly likely that we’re nearing the limit of what WiFi has to offer and we will soon require alternative forms of data transmission to keep our businesses competitive in an increasingly technological world. With brilliant minds like Haas innovating how we transmit and receive data, it’s no surprise WiFi could be following the dial-up connection into the history books. 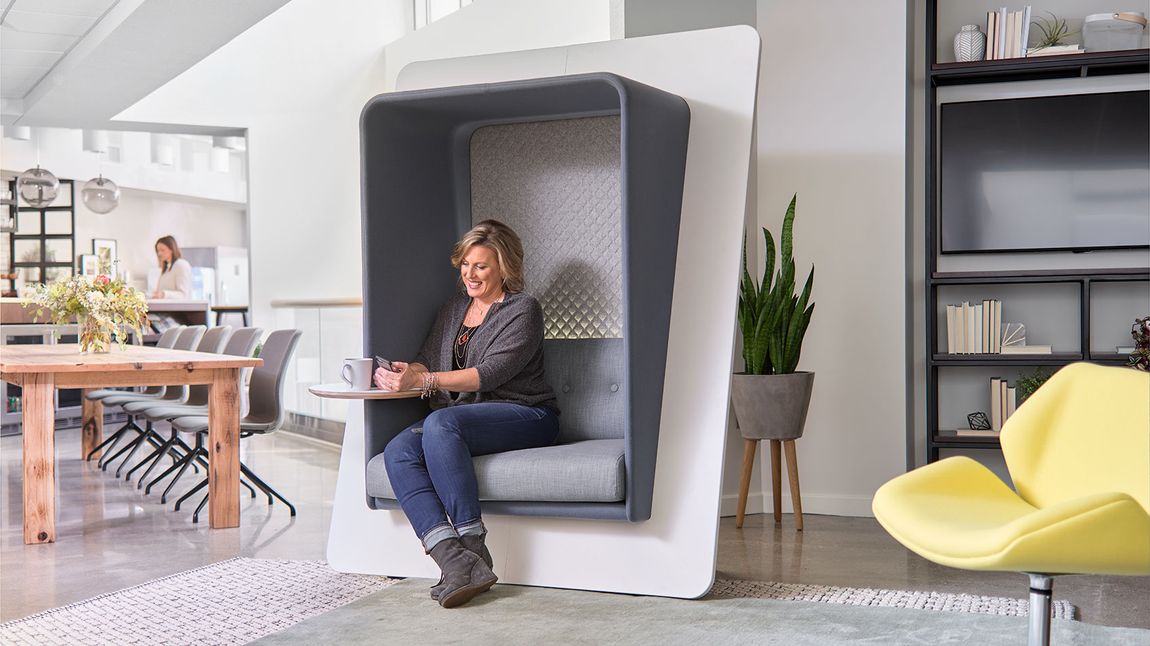 Office Social Distancing Furniture Doesn’t Have to Be Boring 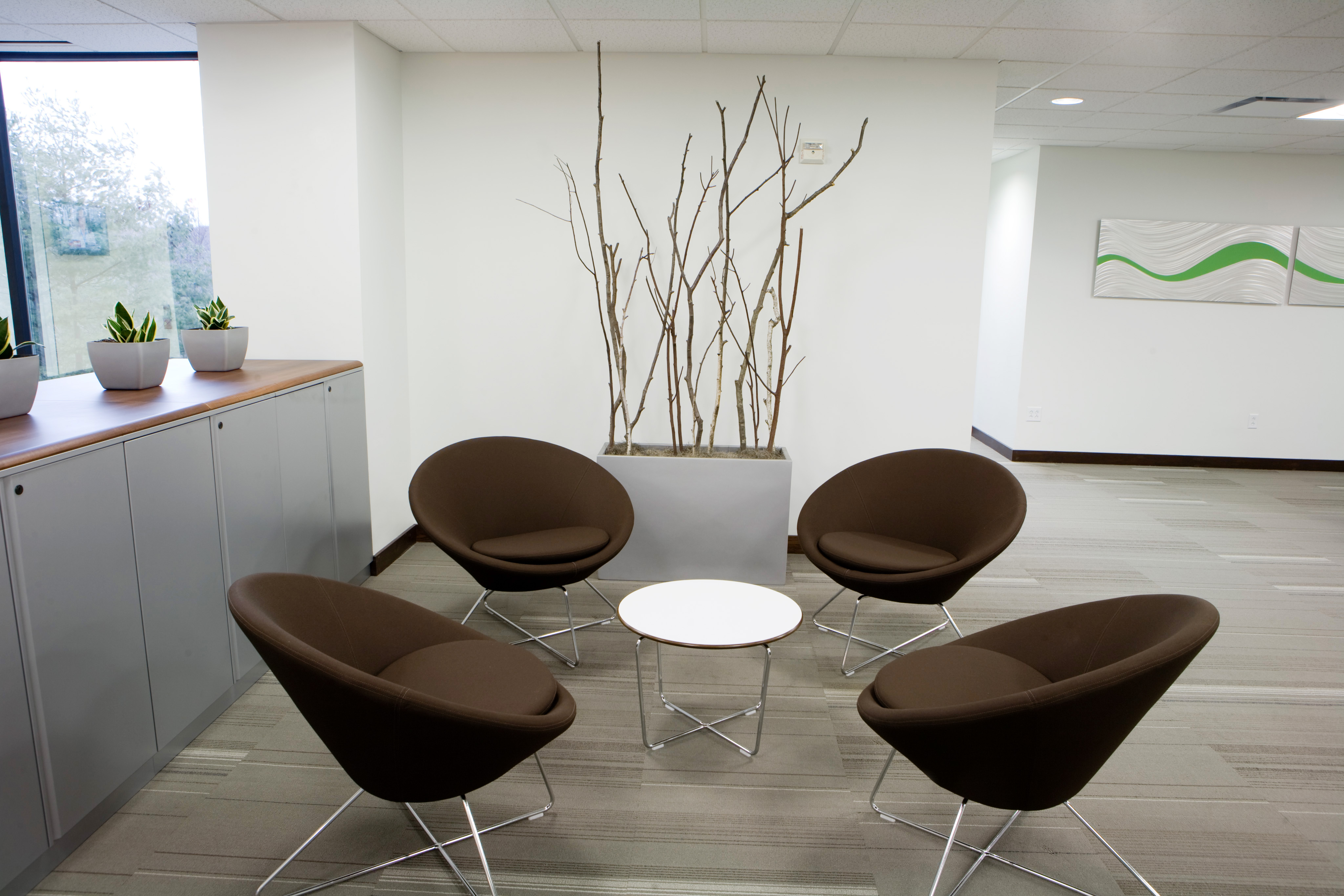