Story of Space – Square Footage: 33,000
When Relativity Media decided to move its corporate offices from West Hollywood to Beverly Hills they began a search for a commercial office furniture resource that they felt could best deliver an end result that reflected their core values, branding and offer them unique furniture design solutions. After interviewing a number of office furniture dealers in the Los Angeles area, Relativity selected StrongProject to be its exclusive furniture provider for their new corporate offices. They felt that StrongProject was easily able to understand the desired vision for the space and recommend furniture options that completely fit the space as well as their budget. Another major factor in Relativity selecting StrongProject was that they felt StrongProject was able to offer them unique, cutting-edge furniture design solutions that were outside the box in terms of what the mainstream furniture resources were offering.

By working closely with the Relativity Media executive staff, project architect and the general contractor throughout the planning and build-out phases, StrongProject was able to coordinate the office furniture installation process perfectly with the construction schedule as well as other trades such as Audio Visual, Telecommunications, IT and Data Services. The end result was a modern, functional furniture installation that ended up on schedule and on budget. The modern furnishings specified meld perfectly with the interior architecture of Relativity’s space and are congruent with the stature and image of this highly successful film industry leader. 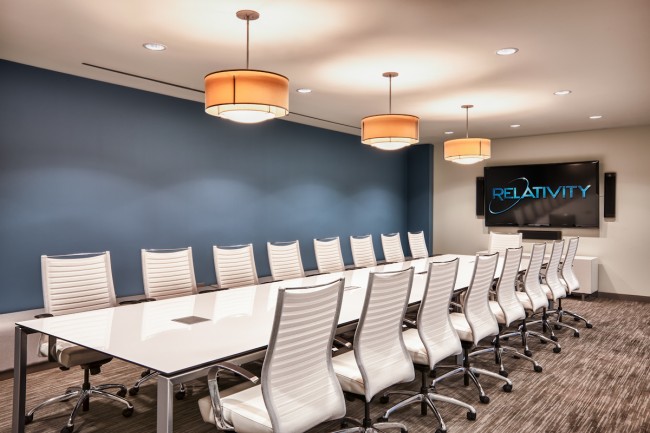 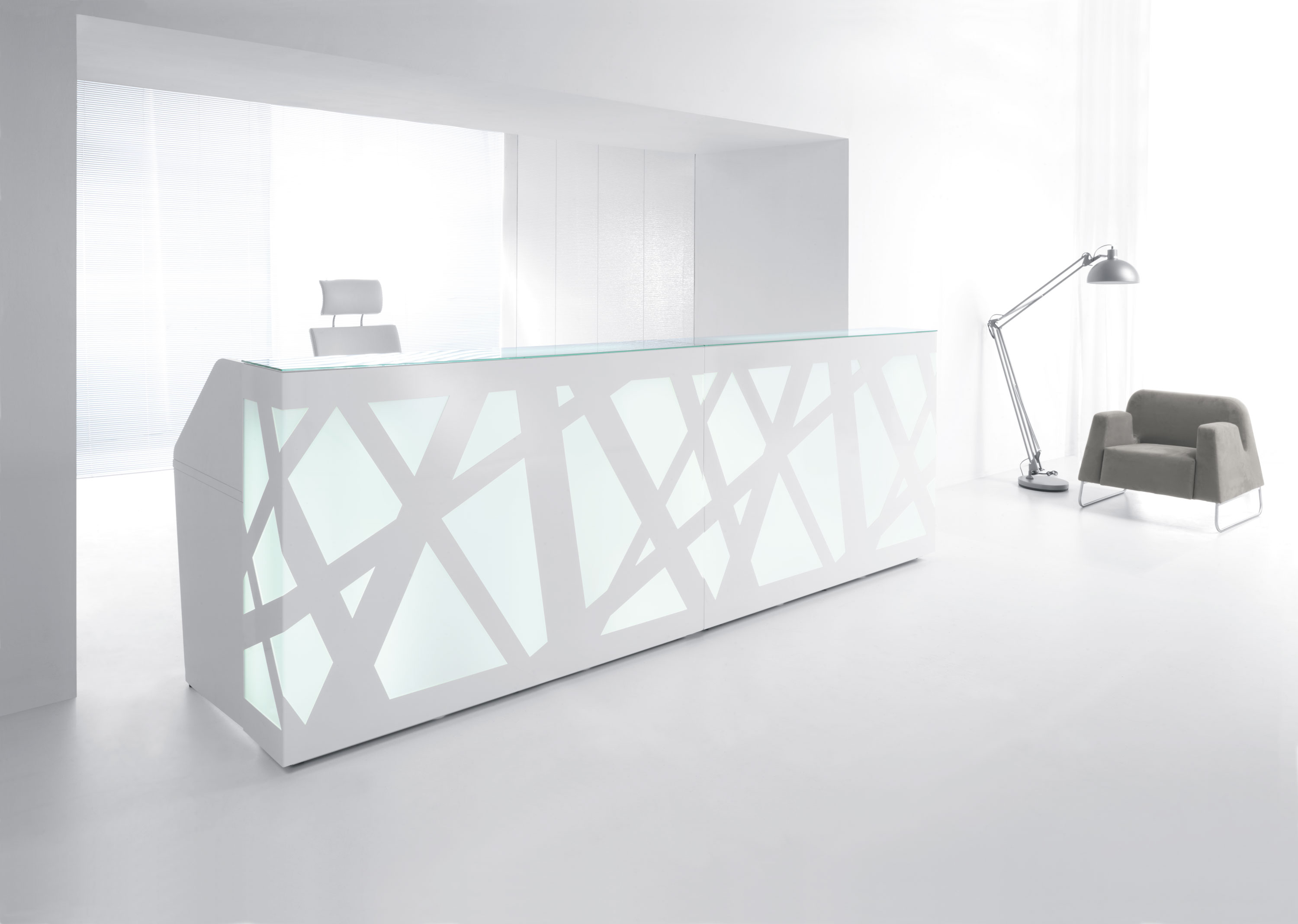