As Featured on Inc. Magazine 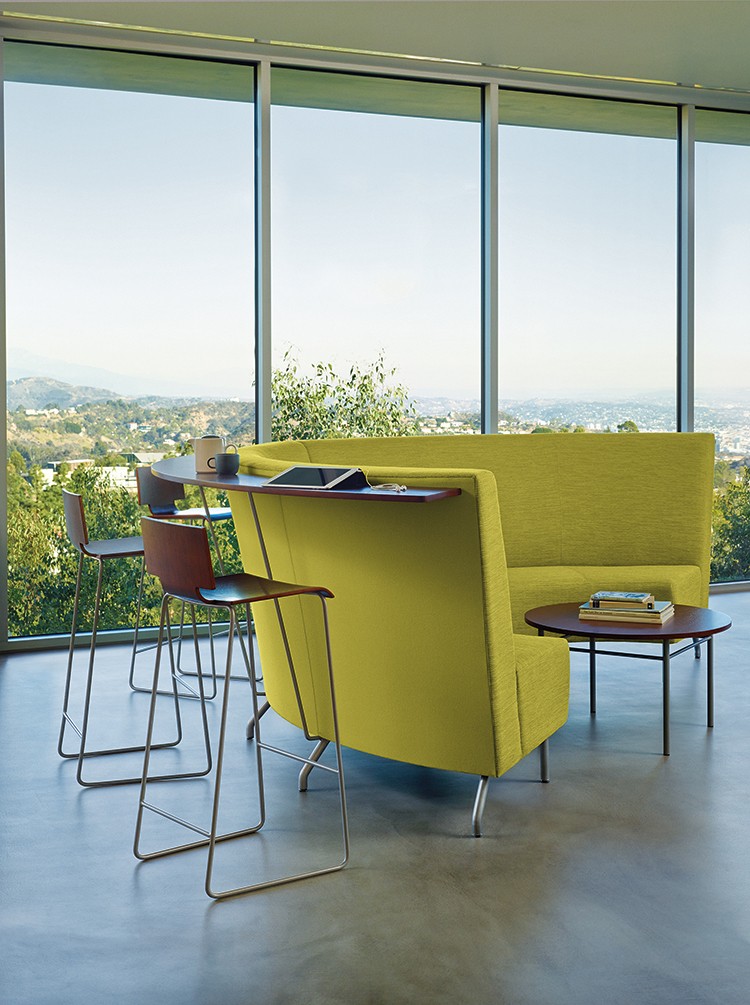 In the last 20 years, the concept of going to coffee shops or cafés to get some work done as well as hang out and get your morning caffeine fix has become ubiquitous to the culture of an independently-employed workforce. There’s even some glamour associated with it: imagine a busy journalist breaking a big story over their daily “usual” or a tech savvy entrepreneur prepping the launch of an app that will change lives. The gig economy is growing, contract workers abound, and the modern day workforce is constrained less by office walls than ever before. Where is it they go to get the job done? The third place–not home, not an office, but somewhere easily accessible where the atmosphere is relaxed and comfort is king.

The third place is a break from the same four walls, where people go for a daily dose of social interaction, spark their creativity, and restore themselves through relaxation. It’s the café with the comfortable couches and the waitress you know who is going to school for the art degree, or the barista who begins your coffee order when you step in the door because he knows it by heart. It’s the coffee shop where the other customers become familiar, and maybe discuss a magazine article they read about the future of artificial intelligence because they know that’s what you’re researching for work. Or you get to see pictures of their child opening a birthday gift with delight because you were the one who recommended the shop where they bought the item. The third place is where you go to avoid isolation and remember that despite social media’s attempt to become the go-to hangout, the online world is a poor substitute for going outside and doing some living.

READ THE REST ON INC.COM 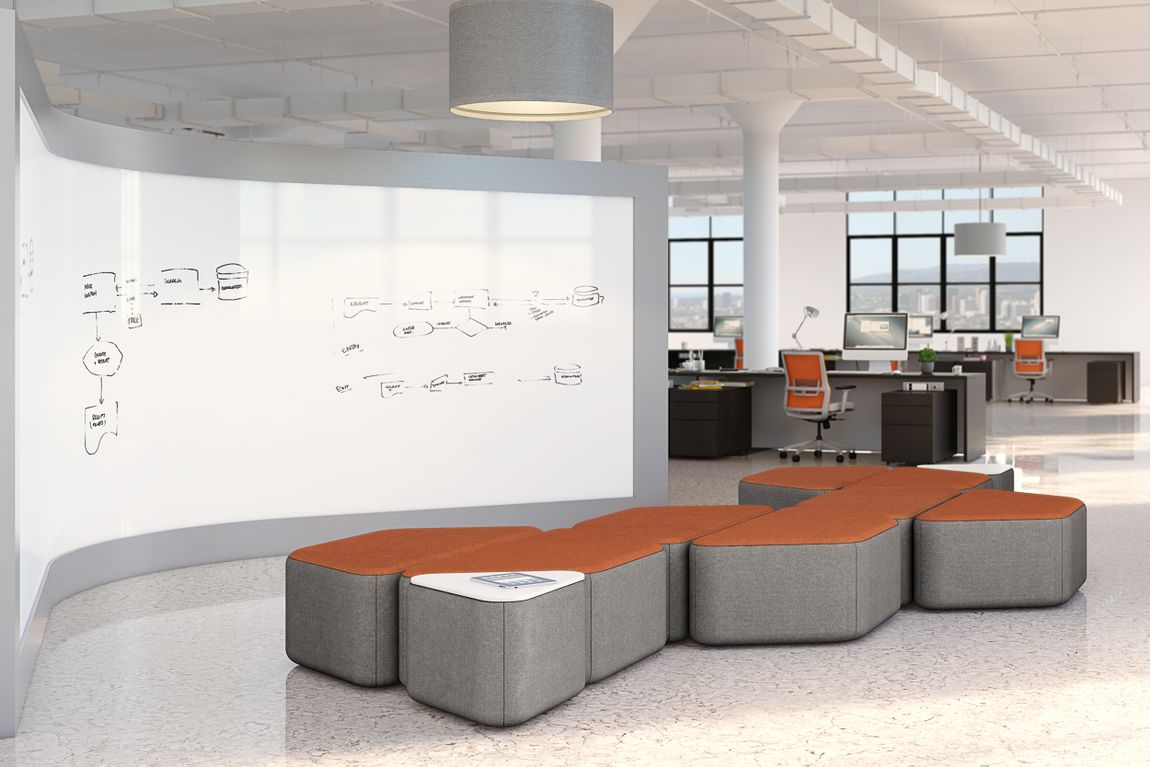 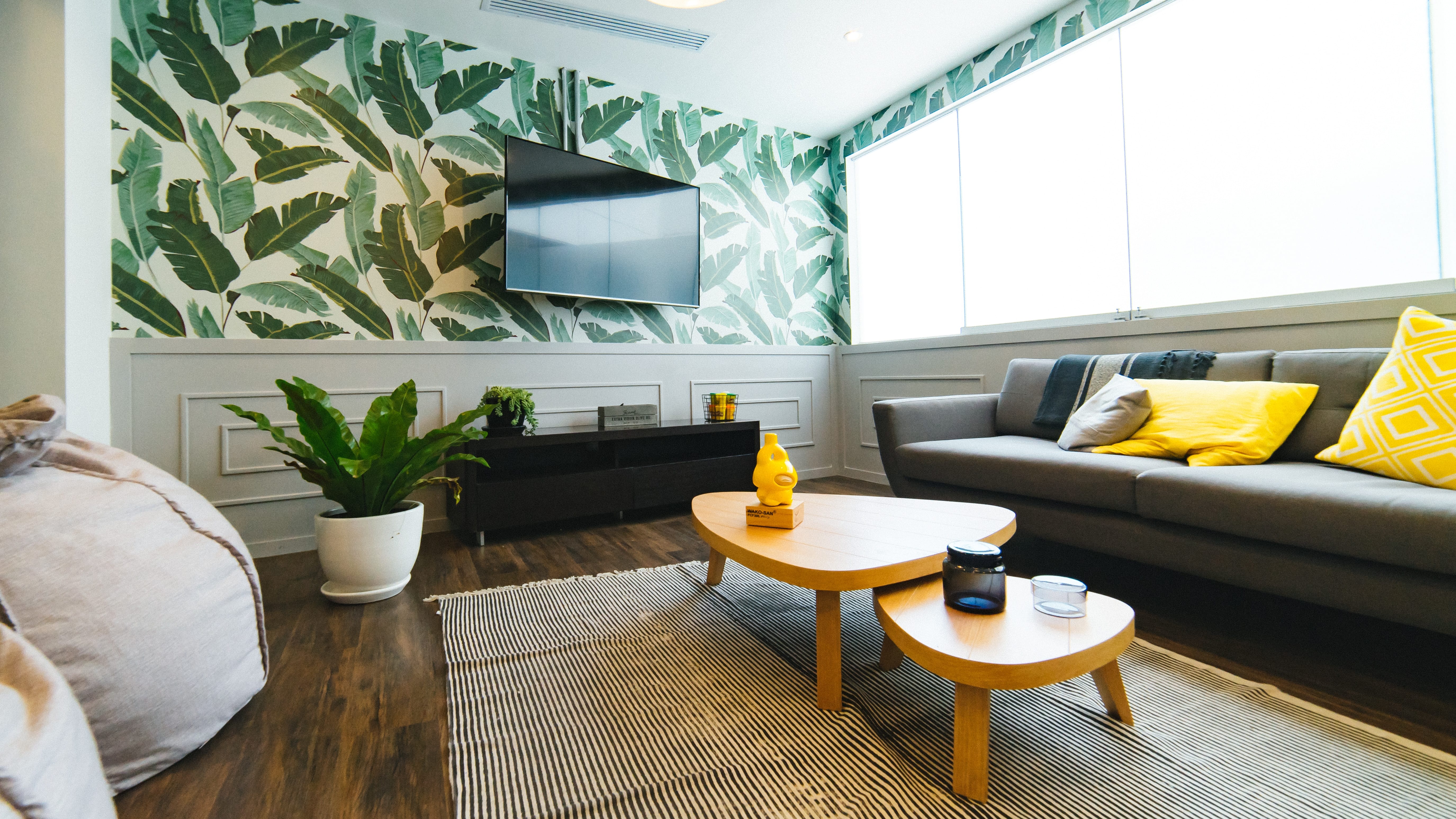 The Psychology of Color 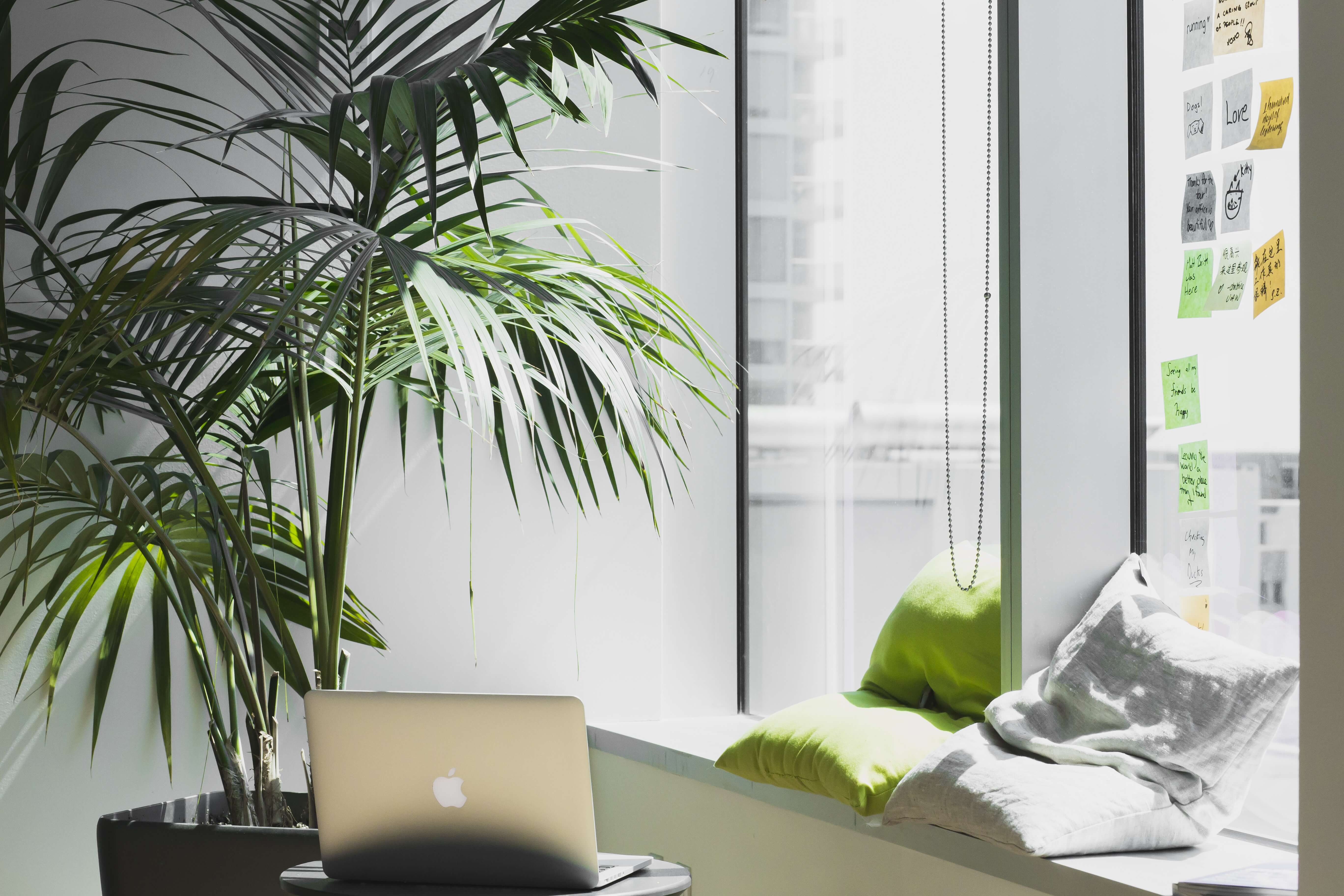